Action packed, exciting and challenging at the same time, “Carpet Bombing” is a highly underplayed game that is available on most phones’ app stores.

In the game, players are tasked with finishing wave after wave of enemy forces in order to complete the mission. The gam

e play takes place from the perspective of a fighter jet, completing missions in air.

These move-and-shoot aspects of the game are consistent during every level. Each level starts off with the character flying over various terrains, like the desert, a valley, a city or plain grass field. The further the character flies into the map, the more enemies they begin to encounter, such as soldiers, tanks, helicopters, battleships and even other jet fighters.

In the beginning of the game, players start out fighting soldiers and tanks with a basic gun mounted on the plane, but as they eliminate the enemies, they are awarded stars, which players can use to purchase items or upgrades in the in-game shop. The more stars obtained, the more upgrades one can make to their plane. Players can get missiles, different types of bombs and even a nuke.

The levels are usually similar in how they progress, but every now and then a boss level appears. It could be a soldier, tank, plane, helicopter or any other enemy character in the game. But they have an insane amount of health, making it hard to beat them. This helps keep the game interesting.

“Carpet Bombing” offers an endless mode. In this game mode the only goal is to survive for as long as possible to see how much distance the player can cover before dying. All the enemies and terrain are the same as in the normal levels, but it just goes on forever. I like the feel of the endless mode, but it doesn’t really have a clear goal in mind. It more or less is just mindlessly clicking buttons to pass the time if you’re bored.

“Carpet Bombing” is a very entertaining game. To be honest, it may be the most fun game I’ve played on a mobile phone in my life. I would highly recommend trying it out even just for a little bit. Those who do will understand what I’m talking about. It is an absolute breeze having fun and passing time with this game. 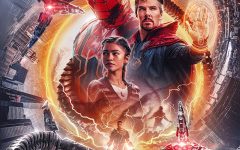 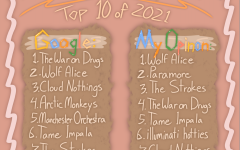 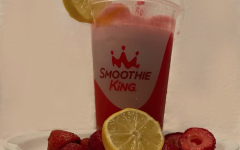