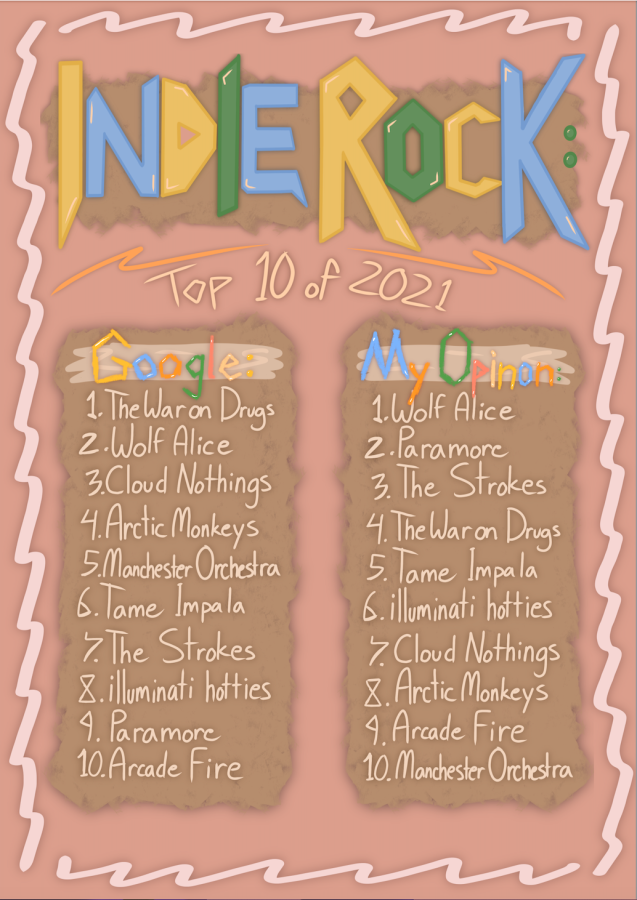 Indie rock as a genre has surged in popularity due to the evolution of Indie as a genre giving artists and bands more independence with their work while also becoming mainstream. And it begs the question, what makes indie rock so good? Indie Rock is a more mainstream category of rock, as opposed to alternative rock, which consists of bands and artists not commonly known.

As someone who’s big into alternative rock, I decided to dive into indie rock to see what the buzz was all about. and even rate some of the top indie rock bands of 2021.

Best to Worst In My Opinion

Wolf Alice tops the list because it truly puts the “rock” in “indie rock.” It encapsulates a relatable story with a tune that will be stuck on replay. Their music covers a wide range of sounds, so no matter someone’s preference in the indie genre, they will find something that satisfies their taste with Wolf Alice. I was surprised by them. Their music perfectly fits my taste, and I immediately added some of their songs to my playlist after listening for the first time.

Paramore is a classic in the emo rock scene. Their music that falls under the indie rock category is worth a listen as well. No one can go wrong with music from Paramore. Their songs tell a story and it takes one through it as if they were experiencing it themselves with how addicting the sound is. As someone big into emo rock bands, I was thrilled to see Paramore make it to the top 10 in the indie rock genre.

The Strokes do not disappoint if someone is big into indie in general. If not, they’re worth a listen nonetheless. Similar to Wolf Alice, most of their music covers a wide range of sounds, so the audience will likely find something worthy of being added to their playlist.

The War on Drugs

The War on Drugs is the middle ground between the style of songs on this list. Their music has a great balance of the chill vibe most indie music has while also incorporating rock in a way that enhances the sound and feel of the song, fitting for fourth place.

Tame Impala places No. 5 on this list. It is the bridge where the style of music from these bands transitions from what one’s first thought of what rock would be to a more uncommon and unique style of rock that isn’t exactly fitting to my personal taste of rock music. Tame Impala did bring a surprise. With the intro of their song “The Less I Know, the Better” actually being popular on TikTok during 2021, the full song definitely doesn’t disappoint and is worth listening to.

Coming in at sixth, illuminati hotties have become somewhat popular recently, and for good reason. Most of their songs give the vibe of what can only be described as if someone from today were to write and produce music in the 80s or 90s. It has a very unique sound to it.

Cloud Nothings falls to seventh place since their music has more of a chill vibe to it and doesn’t exactly fit into the “rock” label. They’re good nonetheless. If someone is a fan of Mother Mother, some of Cloud Nothings’s  music might interest them. There were a few songs that surprised me when listening to them, such as “Understand At All.”

Arctic Monkeys is most definitely a well-known band in the indie rock scene, and it might’ve been my poor choice of song picks, but they didn’t quite play up to my standards when I thought of indie rock music. However, their song “505” will always be one of my favorites from them, and it’s definitely worth the listen.

Arcade Fire is definitely for fans of longer songs with a slow, chill vibe. However when I began listening to them, it felt a bit boring and repetitive. I recommend “Neighborhood #1.” It’s a relaxed song, but not in a way that is boring.

Coming in last is Manchester Orchestra. No, they’re not an orchestra. Admittedly, their music did surprise me with buildups and breakdowns that came out of seemingly nowhere in the midst of the lullaby-feeling pace of the song. However, the songs were way too long for my liking. Most of them were more than four minutes long, and it gets boring after the first two. Giving them the benefit of the doubt, “Where Have You Been?” was worth my time. It felt like it was missing something, but it makes for some good background music while studying or working. 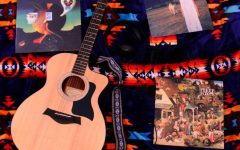 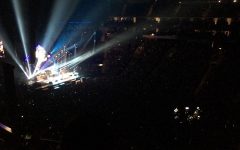 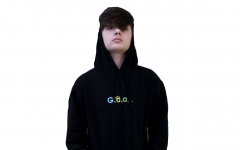 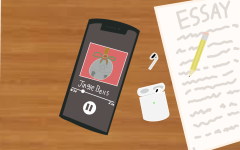 Christmas Music: How Early Is Too Early?