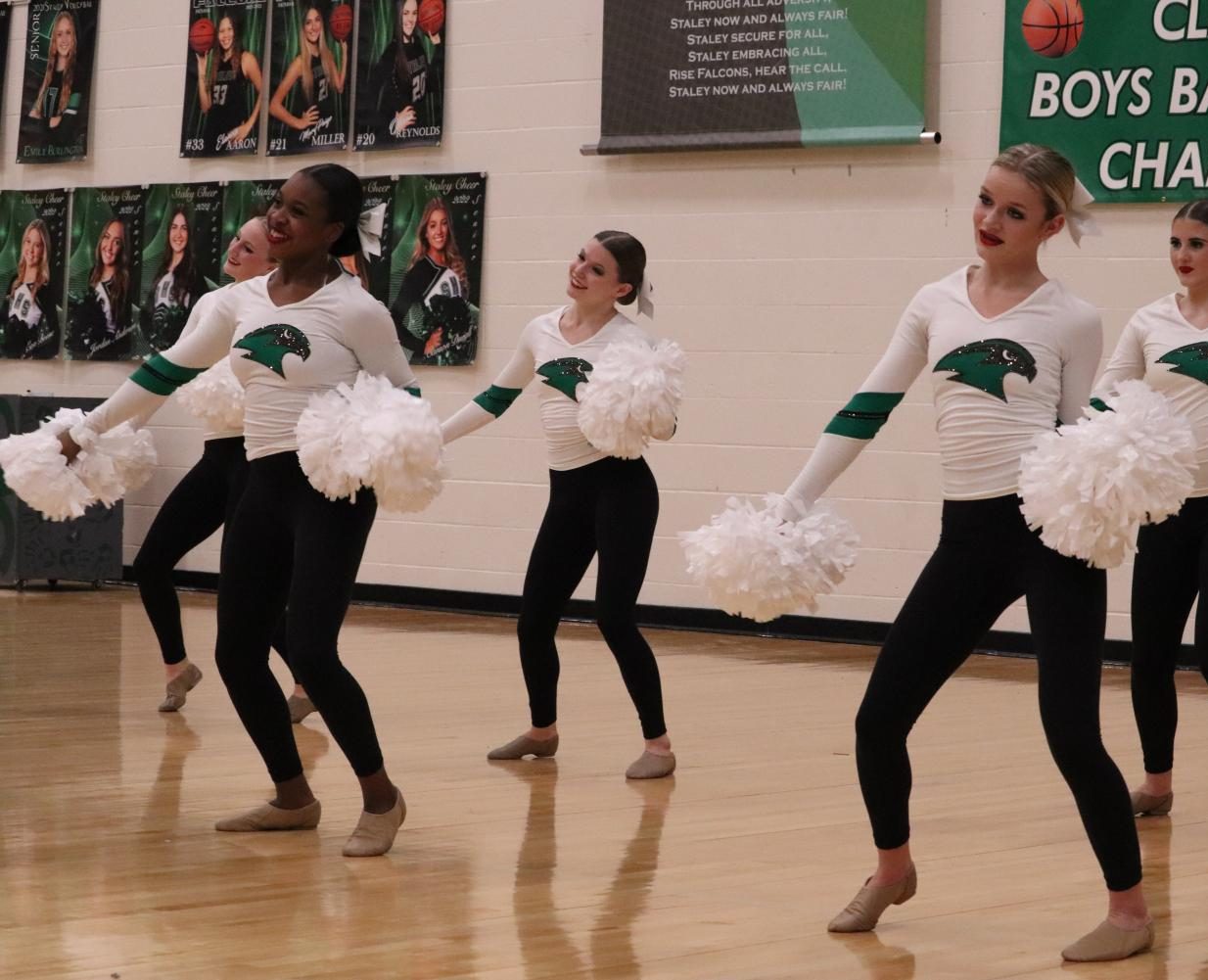 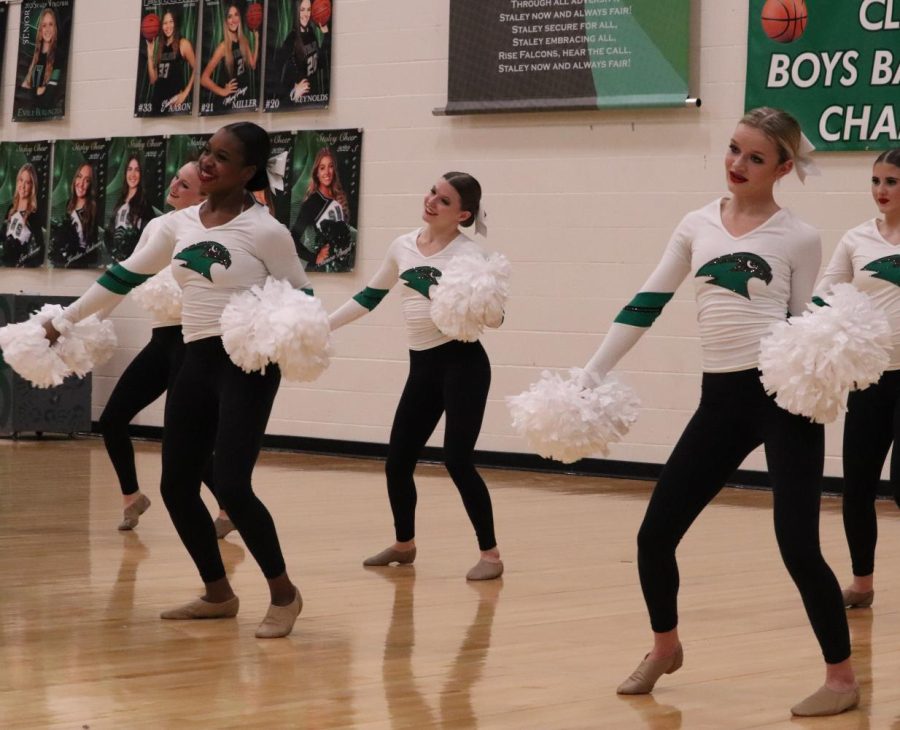 For a dance team with a season that begins in April and ends in March, the Emeralds have challenges that other sports don’t face. The biggest issue is securing a spot to practice.

“Everything is occupied,” head coach Andrea Holmes said. “We have to share with cheer, and usually we have to practice under the stairs or in the carpeted conference room which isn’t meant for 15 girls turning.”

The flooring in the current available practice areas is not meant for dancing.

The Sapphires have the same issue as the Emeralds – having to practice on carpet and the cafeteria floor.

Other high schools, like Oak Park and North Kansas City, have a designated dance room with mirrors, Holmes said.

“Other high schools have a room for the dance team, but Staley doesn’t,” Holmes said. “I can’t see the addition of a dance room happening anytime soon.”

“The school considers the dance team as an activity, part of the spirit squad,” Weiberg said. “We are in the same category as cheer and color guard.”

But practice space isn’t the only struggle for the Emeralds. The high price of costumes and uniforms makes it difficult on the team’s budget.

There’s also an issue if the uniform doesn’t fit the dancer correctly.

“The costumes and uniforms are school bought, so we can’t cut the fabric to make alterations,” Weiberg said. “We have to get crafty with pins and try to make it fit as best as possible.”

“We have an athletic budget that is different each year,” Holmes said. “There were budget cuts during the Covid year. The team all do their part to do fundraising to go to nationals and to cover costs.”

Weiberg said the Emeralds dancers and their families support the team through fundraising.

“We are so lucky to have such good support from families,” Weiberg said.

But finances and practice space are not the only challenge. With nationals in Orlando, Fla., closely approaching, team captain Sofia Cascone said the team does have a bigger challenge – everybody staying healthy.

“We have so many things going for us this year, but if I had to name a challenge, I would say just staying focused on the prize and keeping everyone healthy and fit for competition,” Cascone said.

Emeralds vs. Students and Staff: Who does it better? Journalist Kimberly Garcia puts them to the test. 🕺💃@SHSFalcons @StaleyEmeralds pic.twitter.com/u2wrrK6ikS 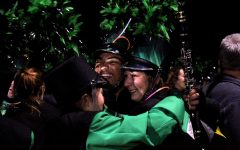 Emeralds Step Up at State 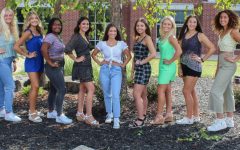