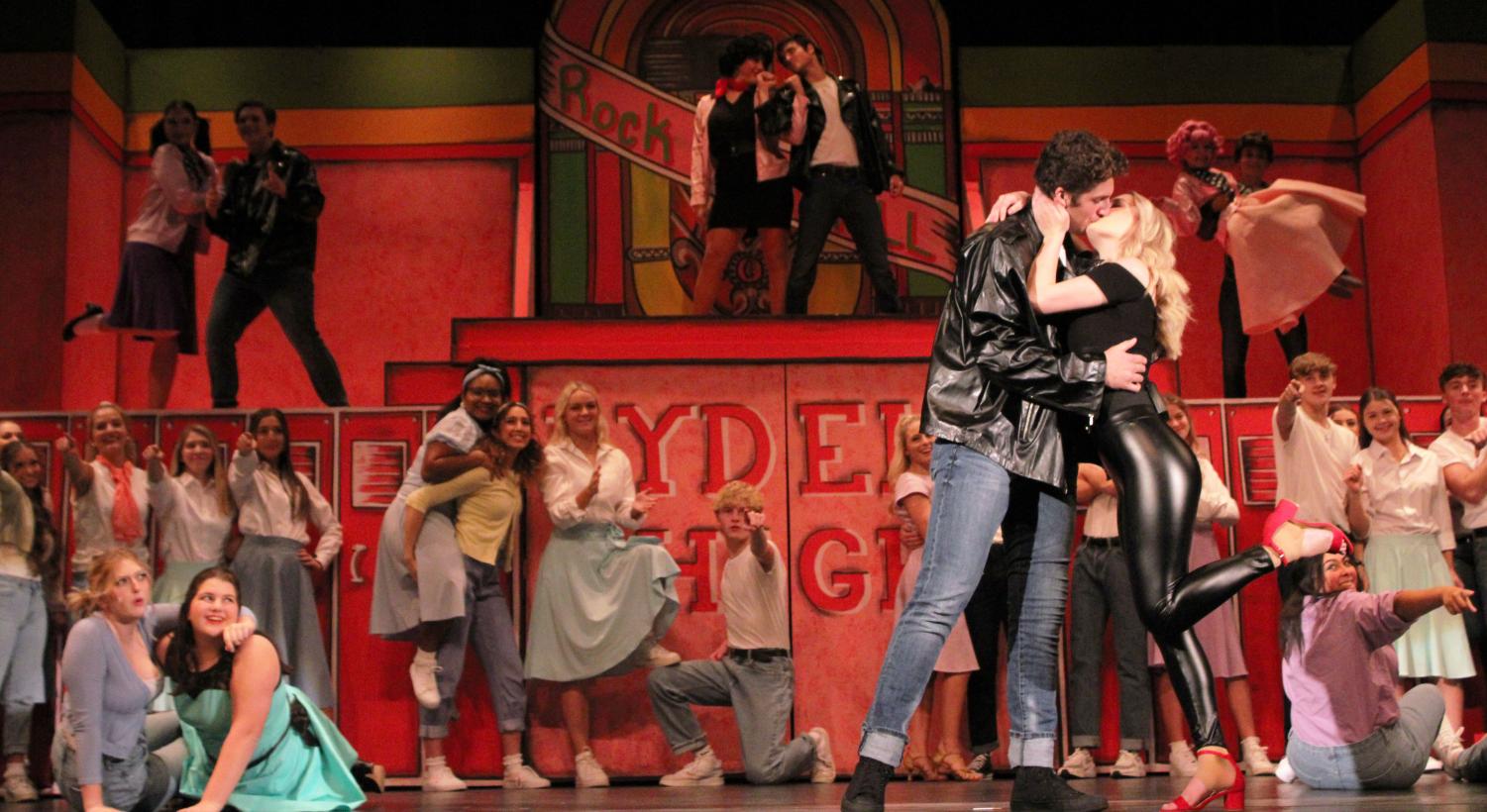 The cast of “Grease the Musical” performs Nov. 19 on the set created specifically for the show. (Humberto Bermudez)

The cast of “Grease the Musical” performs Nov. 19 on the set created specifically for the show.

The Show Must Go On, But Not Without Set Designers

The actors on stage are in the spotlight – lines memorized, blocking practiced over and over again, acting on top of an entire world created just for the performance. Flats, doors, wood, hours of painting and designing, and the hours of work that go into the set design are often overlooked. All of it planned and created months before the show is cast.

“The design is what most people don’t think is a lot of time or cost a great deal, but the process is probably as long as the construction of the show,” retired designer and theater department volunteer Van Ibson said about the set. “A good designer will spend anywhere from 30-40 hours designing it.”

That’s only touching the surface of what it takes to build a set.

Before a school production, designers and directors meet at least three times: the first to get the idea of the show and what the director wants, second to review a designer’s drawings and have the director choose one or a mix between multiple, and third after the designer draws up the final ground plans so construction can start.

“The most difficult part is staying within the budget,” theater teacher Danielle Trebus said. “We’ve got to figure out what we can do and the most we can do, so there’s a list of desires and a list of, ‘OK, well what desires fit the budget and how can we fit those desires into the budget? So do we have to downscale a little bit here or a little bit there or somewhere else to fit everyone into the budget we have?’”

Trying to fit so many Ideas and still create the best set for a performance may seem almost impossible with some of the roadblocks faced, however each show they manage to make it work.

“When we are striking the set, we try to save as many walls and platforms as we can to be reused,” Trebus said.

But they can only be reused so many times.

“After you’ve used them four or five times, a lot of times, because they are made out of wood, they get degraded,” Trebus said. “And we have to get rid of them anyway, but we try as hard as we can to keep as many in the recycling as we possibly can.”

With all this effort put in, much goes unrecognized.

​​”I think that a lot of times they look at the set, and they don’t realize the number of hours it took to build that,” Trebus said. “To create that, to envision it. Especially at this level of theater.”

She said actors often get the attention while the stagecraft students are overlooked, but she said school administration really understands and takes the time to recognize those students as well. They have numerous times expressed how much they love the sets and how they look and appreciate it, and the work that goes into it, from both the designers and students.

“Typically what happens with strike is, the night of the last performance we all spend 30 minutes to an hour putting away all the props, getting them back in the prop loft and taking all the benches out,” former stage manager senior Gavin Miles said.

Van Ibson then helps out with tearing down the set, often constructed by a number of flats, they are leaned against the wall.

“The next school day the stagecraft classes will go and take each of those flats, hammer out all the nails, make sure nothing is sticking out or poking out, and then they’ll put them in their rightful places,” Miles said.

After the final performance and strike, the months of work and effort aren’t for nothing.

“I’d say for the most part it’s a good time,” Miles said. “The actual show and rehearsals are always fun, just a bit draining for us.”

Behind The Scenes Of Fall Musical 'Guys And Dolls' 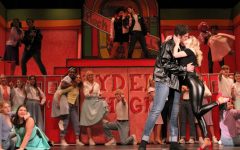 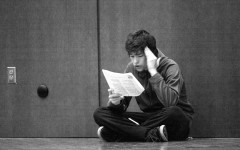 Theater Shoots For A Great Production 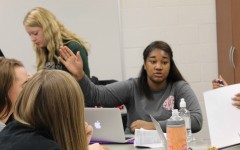