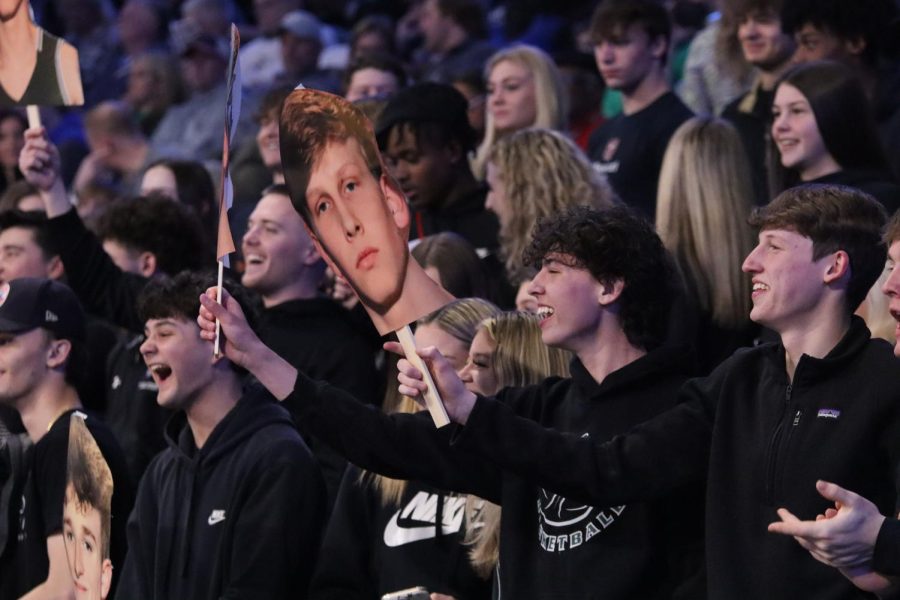 Gallery|4 Photos
Cassie Ford
During the quarterfinal game March 5, seniors Alex Gonzalez, Drew Atkins and Jackson Scott cheer for the basketball team as Scott and Atkins hold up a Fathead of senior Brogan Donaldson. The Fatheads were designed by student section leader Tommy Martin’s mom. “She knows them, and she’s always kind of known them, so she created those signs as a joke,” Scott said.

After the boys basketball team made it to the final four, the Flock members traveled to Springfield, Mo., to support the team and encourage the players during the Show-Me Showdown State tournament March 17.

Junior Kyan Evans said he appreciated the support of his peers.

“It was nice to have people there with us, especially playing Nixa and Springfield,” Evans said. “It helped a lot. It gives us momentum.”

Head boys basketball coach Chris Neff believed the support of the Flock, who he referred to as the “sixth man” mattered.

“It’s everything,” Neff said. “What it says more than anything is the type of kids that go to this high school, whether they wear the uniform or cheer for the uniform, it doesn’t matter. Everyone has a role.”

Senior Tommy Martin was chosen to be the student section leader by the spirit leader before him and recognized the importance of it.

“It feels like a lot of pressure at the beginning and then gets better as time goes on,” Martin said. “I prepare for games by just talking to people as they come into the game and just hype them up.” 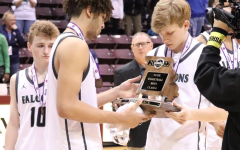 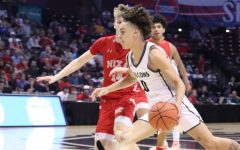 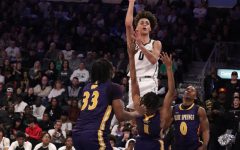 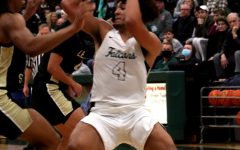