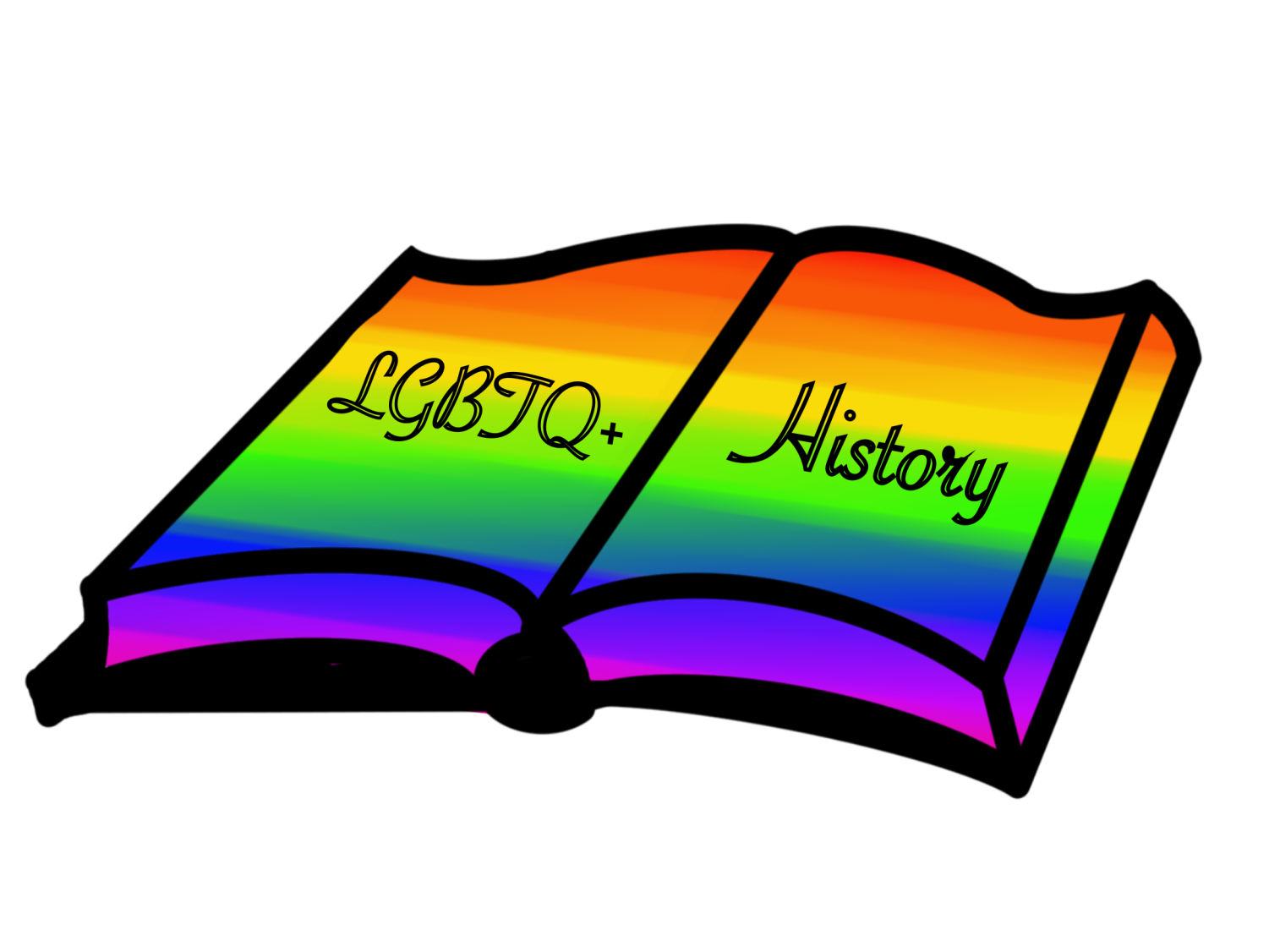 District Does Not Have LGBTQ+ Curriculum Planned Soon

Not a lot is commonly known about the history of those in the LGBTQ+ community, and much is left out of today’s curriculum regarding such history in schools. But advocates are working to change that.

Students who attend schools with a LGBTQ+ inclusive curriculum experience a safer, less judgemental environment with their peers, according to GLSEN, an advocacy group founded by teachers working toward creating a welcoming learning environment for LGBTQ+ youth.

I’ve been told that my identity doesn’t make sense and been called a thing or an alien.”

GLSEN research showed positive effects of teaching LGBTQ+ history in schools and found that it can help students and staff better understand one another’s differences and backgrounds.

Learning For Justice and GLSEN both explained a theory called “Windows and Mirrors” which suggests that what is taught in schools acts as a window to students outside of communities to learn about them, while also posing as a mirror to students in those communities to see themselves represented in classrooms.

An inclusive curriculum would help improve students’ ability to connect more with their classmates.

“We teach about everything else,” Slauson said. “Why are we not teaching about those folks as well? They have a very important history, a very rich history, they are people, and they deserve to be treated as such.”

LGBTQ+ students whose schools teach queer history are more likely to perform well academically and feel safer in their learning environment, according to GLSEN research.

“It’s important to learn because it’s a part of who we are as people,” assistant superintendent Eric Johnson, Ed.D., said.

Today, LGBTQ+ students around the world face discrimination, harassment, violence and bullying based on their sexual orientation and gender identity.

“I’ve been called slurs,” sophomore Ray Leath said. “I’ve been told that my identity doesn’t make sense and been called a thing or an alien.”

Leath recounted an event on a school bus during middle school.

“When on the bus, there was the topic of the LGBTQ+ community,” Leath said.  “And when I joined in the debate as a queer kid, a dude said to my face that if he had two dads, he’d burn down his house. That made me fear for my life a bit until I realized he wouldn’t do anything.”

A 2018 LGBTQ Youth Report by the Human Rights Campaign surveyed more than 12,000 LGBTQ+ students across the United States, with 26% of the students stating that they felt completely safe in their classrooms and 5% saying that all of the staff at their schools are accepting and inclusive.

Slauson and Johnson both emphasized how people tend to fear what they don’t understand and that providing insight to a side of history not many people have heard from before can help change that.

“People are very uncomfortable with things they don’t understand, and people do not understand LGBTQ+ because we don’t teach it,” Slauson said. “And there’s not a lot out there. People talk about it, but it’s not mainstream, and it should be.”

“We have to hold one another accountable to learn about each other openly and willingly,” Johnson said.

Ed Note, an organization that described itself as being dedicated to helping create a better education policy reported that California was the first state to require that LGBTQ+ history was taught in social studies classes as of 2011, followed by Colorado and Oregon in 2019, Illinois in 2020 and New Jersey in 2021, leaving 45 states without the requirement to teach LGBTQ+ history in schools.

Do you think Staley is an inclusive school for LGBTQ+ students?