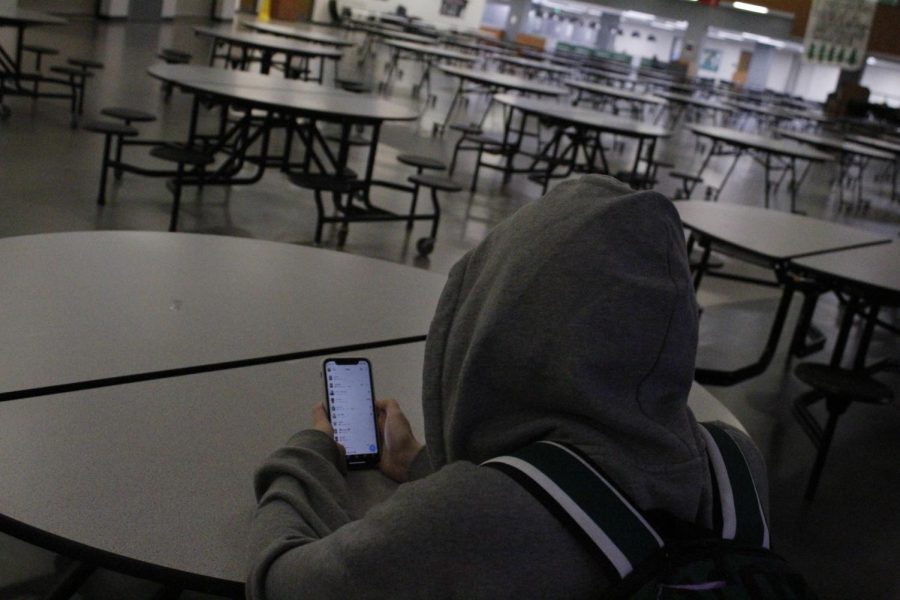 Kids Compare Selves To Those They Interact With Online

When people are bored they tend to scroll on their phones. Oftentimes, teens idolize influencers  — wanting to look or act like them. With the increase of teens and children on the internet, mental health problems are following.

The health of children who spent more time on their screens or phones was worse than those who spent less time online and were doing more nonelectronic activities, according to the American Psychological Association.

She said posting things for friends who may find it funny can make social media users feel good or accepted, although sometimes it doesn’t get the reaction that was wanted.

“I don’t like TikTok because there’s just a lot of hate on the app because everyone’s so opinionated on there,” freshman Tessa Mitchell said. “It’s just not fun, and everyone’s rude. They will point out any flaw that you have in that video.”

Mitchell said that a person being able to be themself and not caring what other people think of them is a challenge, but the more comfortable someone gets, the easier it is to just have fun on social media.

While young people naturally compare themselves to those they interact with on social media, doing so can come at the cost of a healthy self image.

Licensed clinical social worker Kursten Euwer said younger teens getting on social media can end up having almost immediate issues in behavior or mental health. Many websites or apps don’t have strict restrictions on age limits, allowing them to be available to almost anyone.

“We start comparing ourselves to those people or their body,” said licensed clinical social worker Kursten Euwer. “A lot of times we are seeing an increase in anxiety and eating disorders because of that as well.”

Euwer said younger teens getting on social media can end up having almost immediate issues in behavior or mental health. Many websites or apps don’t have strict restrictions on age limits, allowing them to be available to almost anyone.

Slauson said being on platforms such as Instagram or TikTok can cause people to be caught up in having immediate stimuli and go down a spiral of scrolling through videos and photos.

“People are fake online, and kind of toxic,” Mitchell said. “They try to get people to think their life is perfect.”

Euwer recommended spending time with friends and family in real life and not on the phone while also having a limit and balance to the time spent on social media. With the rise of adolescents and teens being active on social media, there is also a rise in concern for their mental health. 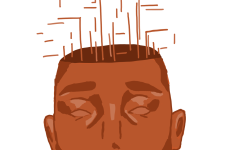 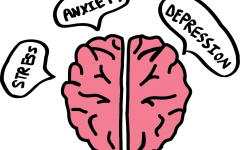 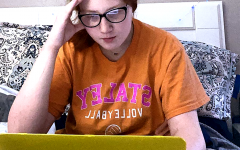 Pandemic of the Mind