No Meat, No Problem 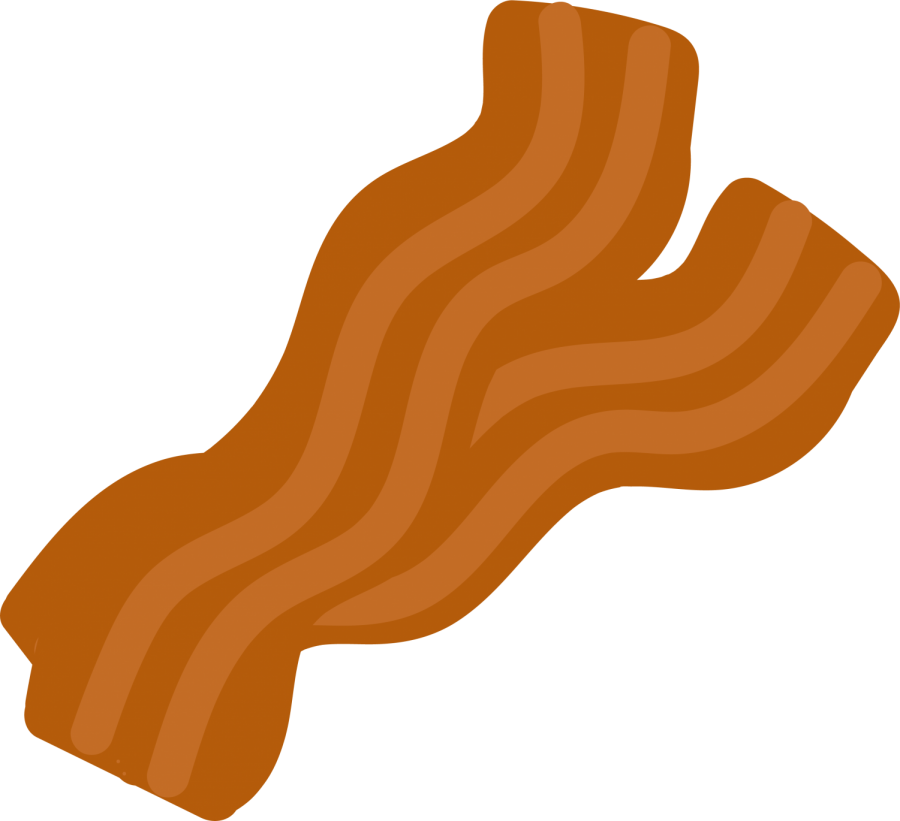 Being vegan and vegetarian are becoming increasingly popular. Demand for vegan and vegetarian food increased by 987 percent in 2017, according to international delivery service Just Eat. But, some people don’t know the difference between the two. Two students share their diets, restrictions and why they chose to be vegan or vegetarian.

“I didn’t like how the meat industry is treating the animals and how much they just breed animals to kill them for meat,” said freshman vegetarian Emily Colling.

Colling said her diet in the morning usually consists of eggs with an apple.

“Sometimes I have hard-boiled eggs at school, some peanuts, fruit and cheese. When I get home, it’s usually veggie burger or veggie burrito mix.”

She said it is sometimes difficult, especially with there not being many vegetarian options offered at school.

“I don’t regret it, but there are a lot of times where I’m like, ‘I just want a hotdog,’” said Colling.

Veganism is a plant-based diet with no animal products. GrubHub reported users chose vegan food 19 percent more in 2017 than in 2016.

Family MD physician Dana Granberg said there are many health benefits to cutting out animal products and meat.

“Vegetarians and vegans tend to be more cardiac healthy and in general, looking over the best labs are those who eat less meat.” Said Granberg.

Sophomore Madison Palmer is vegan. She doesn’t eat meat, fish, eggs or dairy products. She chose to become vegan about two years ago because her friend was vegan.

“One day, I did a little researching and found out what happens in animal factories. It’s so sad,” said Palmer.

Palmer said she tried out being vegan for a week and liked it.

“It went really well, so I just kept it going. It was really easy,” said Palmer

“In the morning, I eat an orange and banana and granola bar. In lunch, a bag of pretzels and a piece of fruit.”

For dinner, she eats her mom’s vegan meals made for her specifically. Palmer gets protein from tofu, beans, and nuts.

“Sometimes, it is hard, because friends and family want to go out to nice restaurants, and most don’t have vegan options,” said Palmer.

“When I think about it, I’m eating a dead animal, and that sounds gross in my head mind now,” said Palmer.

Granberg explained that despite meat being a really easy way to get protein and iron, lots of patients do very well with the diet.
“They live a healthy lifestyle, but you have to be careful not to overload on carbs. Moderation in everything is important,” said Granberg.
Vegetarians don’t eat: 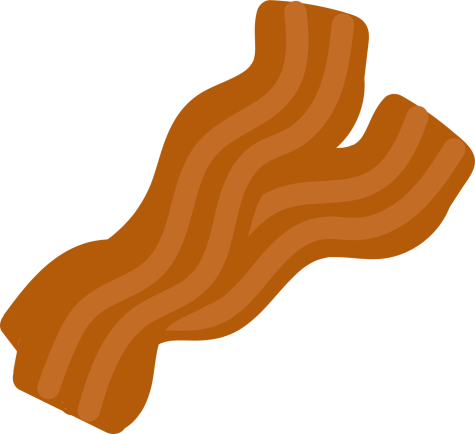 Why Students Decided On Their Diet: